For its inaugural awards in 2020, HCAN recognized three community leaders whose careers have been dedicated to transforming the lives of Hawaiʻi’s children and families. 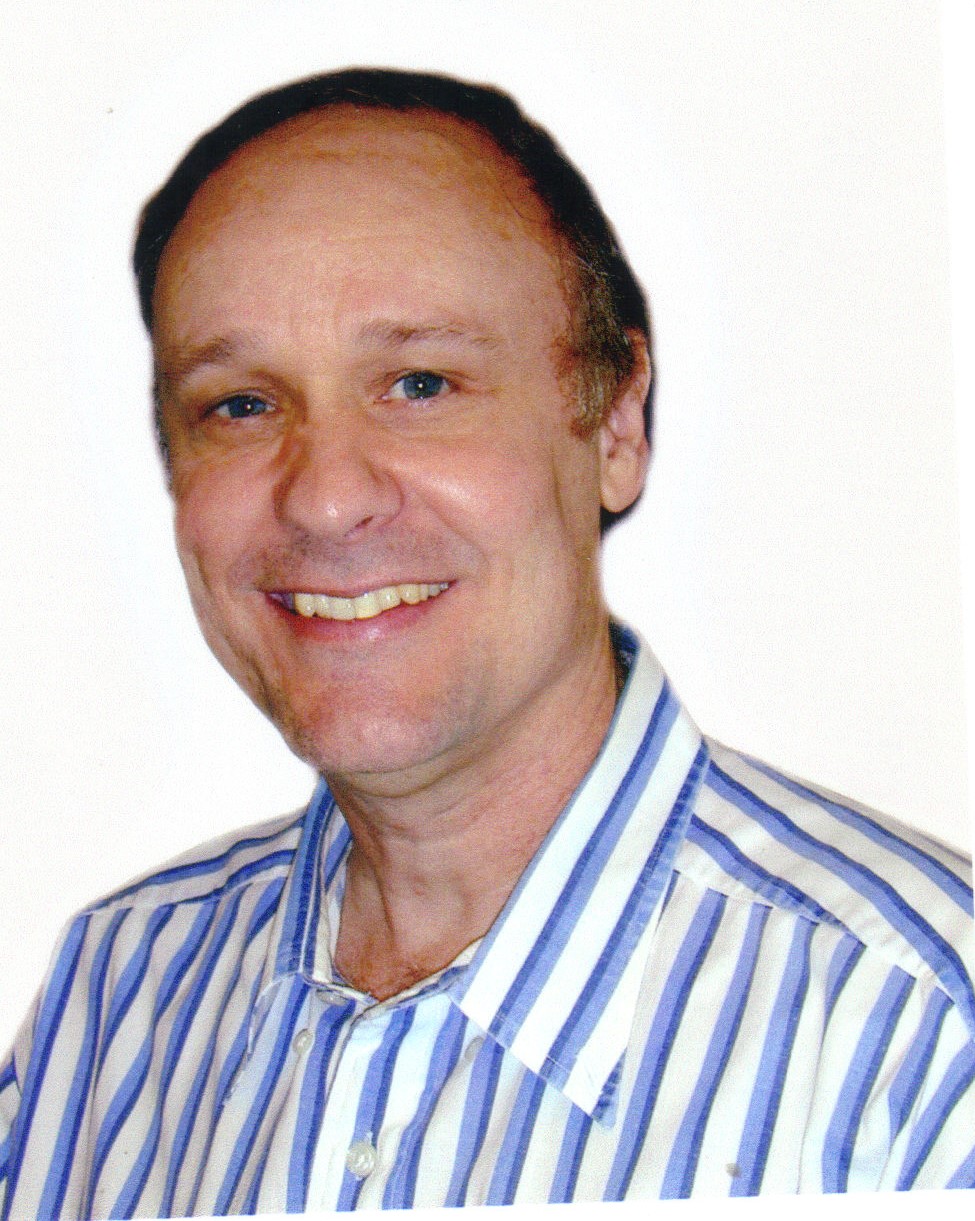 Al Castle was educated at Punahou and is a Phi Beta Kappa graduate of Colorado State University. Mr. Castle was also trained at the University of New Mexico, the University of Virginia and Columbia University. He has written over 60 scholarly articles and three books. He spent 35 years as a college professor and university administrator, mainly on the mainland. For the past 23 years, Mr. Castle served as Executive Director of the Samuel N. and Mary Castle Foundation, one of America’s oldest family foundations. As such, he has led numerous initiatives on behalf of public and private preschools throughout the state. He is an avid promoter of high-quality early education and is responsible for bringing a variety of innovative teacher training opportunities to Hawaii. Mr. Castle is also a trustee of the Pettus Foundation in Saint Louis, Missouri, Colorado’s Martha S. Trimble Trust, and the Early Childhood Funders Collaborative in Washington, DC.

“The Samuel N. and Mary Castle Foundation, with 180 years in Hawaii, has long served Hawaii’s early education. It is my great pleasure to work with HCAN to continue our additional work as an advocate for Hawaii’s keiki and to create a high-quality, accessible public-private early educational system,” said Castle. 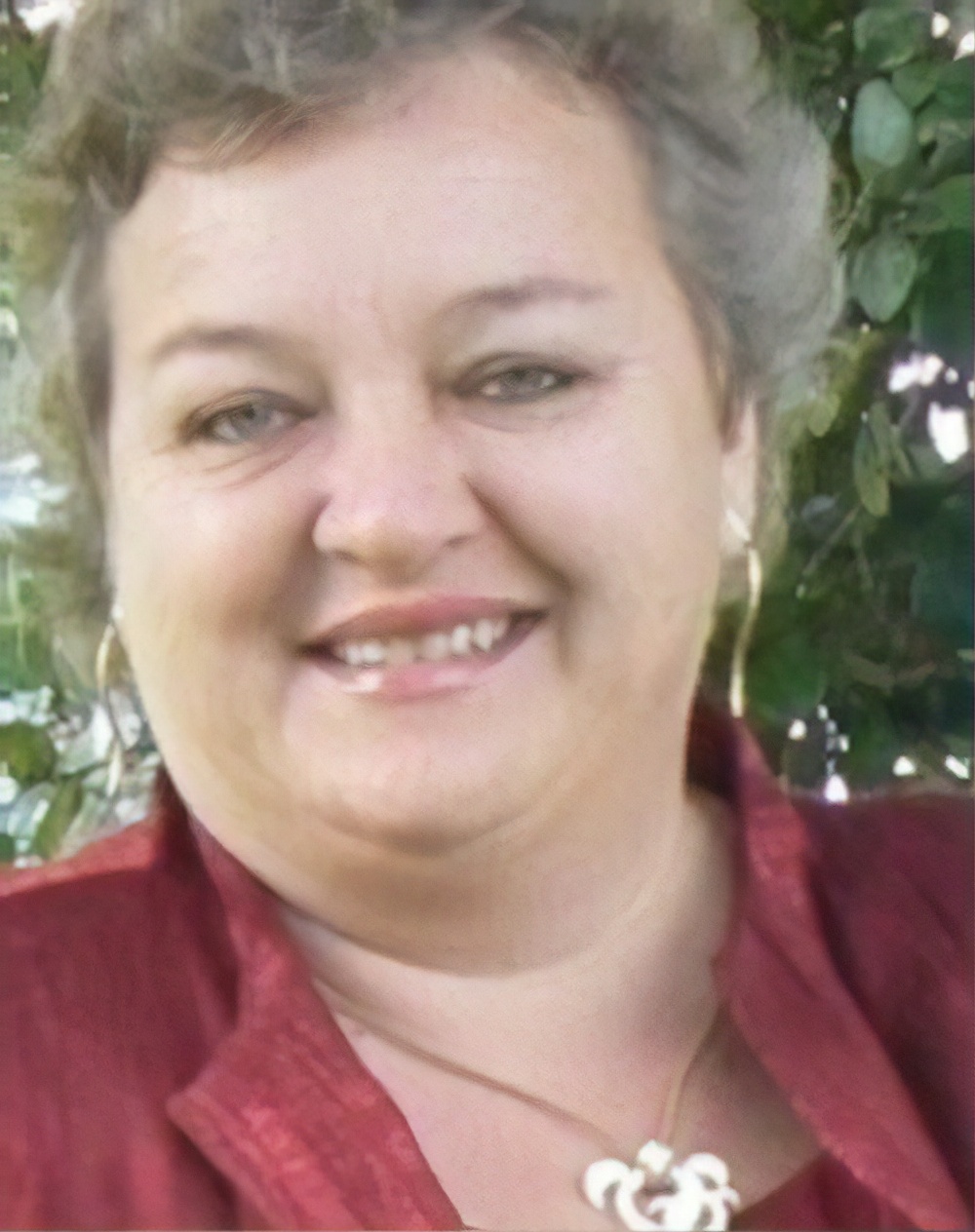 Kū Kahakalau is the founder and former director of Kanu O Ka ʻĀina, the first Hawaiian-focused public charter school, located on Hawaiʻi Island. An award-winning educator, researcher, songwriter and Hawaiian language and culture expert, Dr. Kahakalau has been involved in indigenous, particularly Hawaiian, education and research for over 30 years. Her work has promoted the revitalization of Hawaiian language and culture, hands-on learning in the environment, community sustainability, food sovereignty, and Hawaiian self-determination in education and beyond using a Pedagogy of Aloha.

“When we immerse learners in an atmosphere of aloha and respect, when we engage them in authentic learning, solving real-world problems in our communities and make them understand their responsibilities as island residents and global citizens, education becomes relevant, it becomes real, exciting – and world-class, and to top it off, education becomes fun – as it should be!” said Dr. Kahakalau. 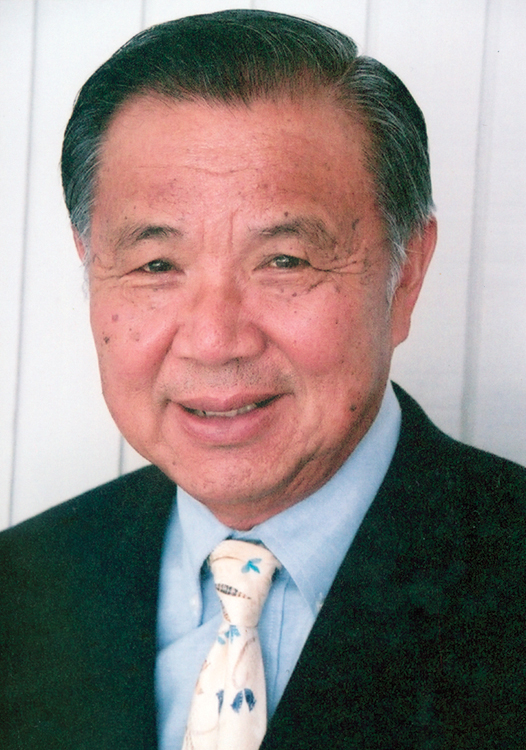 Calvin Sia​ was a pediatrician and lifelong advocate for children in Hawai’i and across the world. He started innovative programs in Hawaiʻi that have been adopted nationally and internationally. Among the many accomplishments, Dr. Sia revolutionized the quality of medical care for children by creating the concept of Family-Centered Medical Home with home visiting programs to prevent child abuse and neglect as part of this system of care. In addition, he co-founded Hawaii’s Zero to Three Program, a Healthy and Ready to Learn Center and Variety School for Learning Disabilities. He was long active in the community and is a Professor of Pediatrics at the University of Hawai’i John A. Burns School of Medicine.

Dr. Sia passed away on August 19, 2020 at the age of 93. HCAN spoke with him ahead of the March 2020 event, where he reflected on his career and his vision that all children will “achieve physical, mental, and social well-being.” We continue to honor that mission in his honor and memory.